A new perspective of the animal kingdom

Charley Harper's unique minimalist aproach is unmistakable. From his groundbreaking mid-century illustrations for Ford Times Magazine and Golden Books and his impeccably composed posters for the National Parks and other wildlife organizations, to his whimsical serigraph and giclée prints, Charley Harper's art is a beloved treasure and an inspiration to an entire generation of artists and designers. 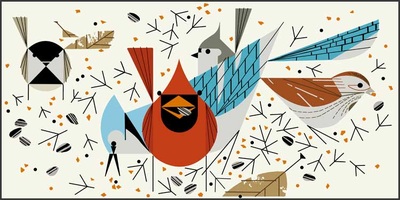 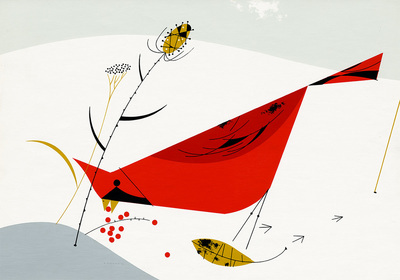 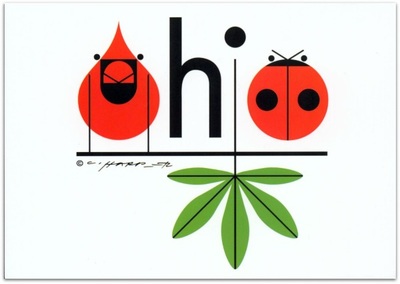 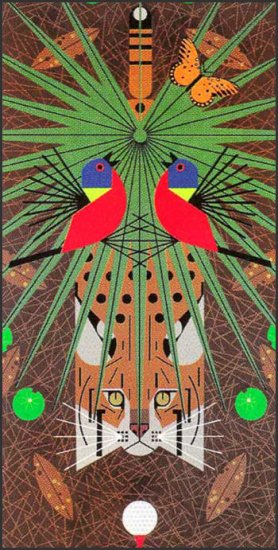 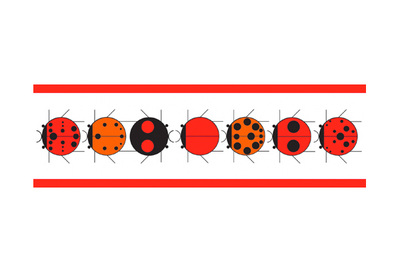 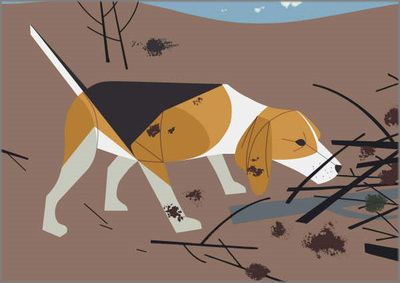 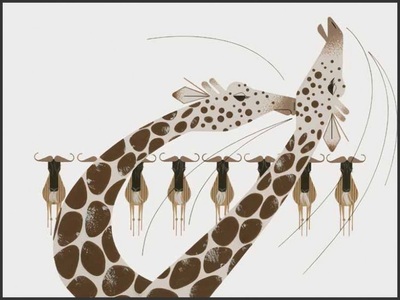 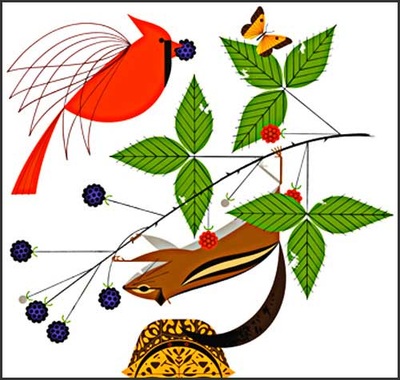 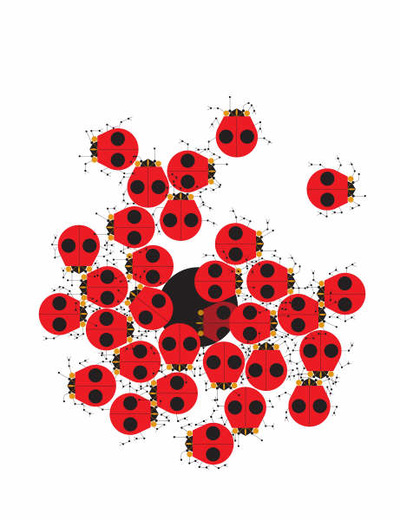 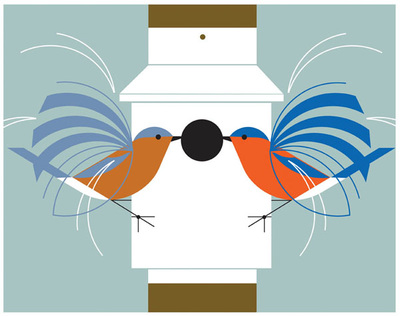 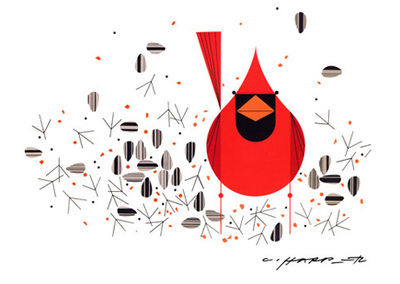